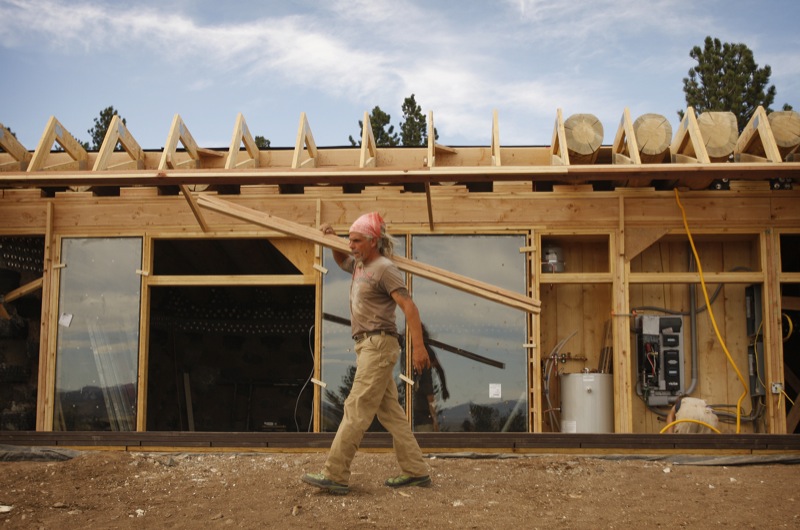 The Jacobin Magazine has recently called for More Radical Climate Fiction after reviewing the winning stories of Grist Climate Fiction Contest, which in the editorial's opinion didn't go deep enough into politics or conflicts of the climate change.

It's a pretty common criticism of Solarpunk as a budding genre. In aiming to paint an utopian and highly aesthetic vision of a better world many authors choose to leave a lot of politics and potential struggles out of their stories.

I think that we don't need to avoid politics or community conflicts, even open struggles in our dreams of a better tomorrow. For the past few months I've been working on a list of story prompts - and concrete Solarpunk communities which don't shy from hard questions while still being full of hope. I'd like to share some of them with you.

All the prompts envisioned below are set in the years 2030 - 40, with no technologies or scientific advances beyond what we currently have. They explore multiple categories of problems: cultural, economical, infrastructural and political. Each of the groups consists of a gallery of colorful and varied people whose goals will often clash with each other, even if they all mean well. I think this is what's the most important in Solarpunk: a community.

Feel free to use any of the ideas below, but please email me if you publish anything based on it!