Hah, my first technical post on the blog, even if very lame :)

During the last year's elections in Poland a truly leftist party surfaced for the first time in decades, proposing to raise the taxes with a progressive tax system. It turned out that a lot of Poles didn't know how such a system works and became terrified by the thought of a 75% tax for the richest.

That convinced me to create some kind of visualization of various tax systems - be in flat or progressive. This is an early stage effect of my works: TaxBrackets 0.1, available at my Github. 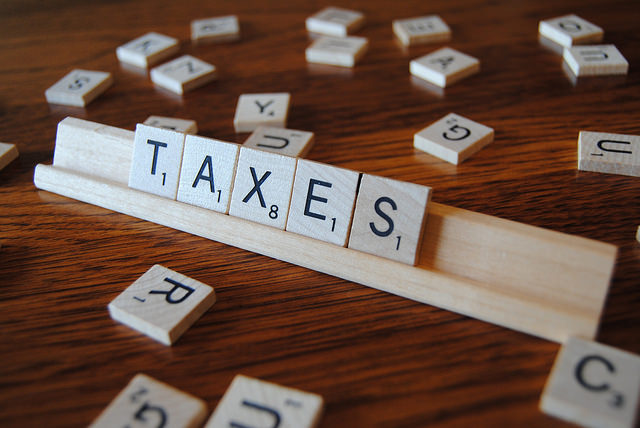 I've been meaning to sit down and work it out for months, and starting wasn't easy - the most important factor was a clear and simple design. It had to present an average person how the tax brackets are distributed in their gross salary. Iterating between versions with varying level of details I finally settled on relative simple one, which shouldn't feel crowded.