For some time I've been using React JS stack in my professional projects at X-Team and I decided to share some knowledge. React is just one piece piece of puzzle, requiring Redux, React-Router, Webpack and Babel to create truly interesting architecture. I've met many people having problems with grasping that, struggling to go beyond simple component state of their application. Since I had similar problems learning this modular approach, I decided to give a short presentation on the topic. 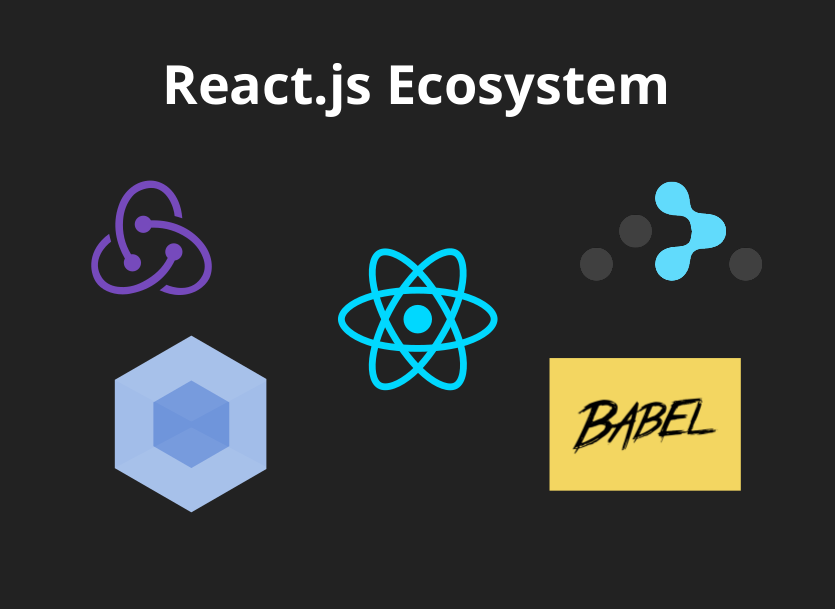 Initially given on April 27th in a wonderful Noisebridge hackerspace, I updated it a little after React Europe 2016 and presented again at MeetJS Warsaw on the 7th of June 2016.

The presented application of React + Redux is just a simple view authentication method, which nicely highlights the simplicity of the architecture. All links - including "by then you should know" are clickable, so feel free to browse sources recommended by me. All code itself is either runnable or has a pseudocode warning on the slide.

Slides are available in an iframe below or at my slides.com account.

The closest thing to a live example is in the react-redux-jwt-auth-example by joshgeller.

If you didn't understand any of the React parts, I highly recommend official documentation and SurviveJS tutorial.